Society believes prison is the best way to punish criminals. Write an essay to express your opinion, and where possible, try and include examples from your experience.

History has shown society that prison may not always act as a deterrent. As a result, there appears to be a growing opinion that the rehabilitation of prisoners could include other methods.

Social deprivation, also linked to poverty, can act as a catalyst and facilitate crime. In addition, various studies have indicated a link between crime and education.

Deterrents such as prison are now considered a factor for removing social skills and the inability to be reintroduced into society. In addition, an environment such as a prison could educate prisoners on criminal skills, thus reflected in the statistics showing a direct link towards repeat offending.

Prison is widely adopted as the preferred method of choice in protecting society from criminals. However, like any argument, many perspectives should always be considered. In the case of this essay writing task, writing about them will show the depth of your grammar.

Drawing a parallel to society as a structure in general, there are older, younger and middle-aged prisoners, some of who have served lengthy prison sentences for their crimes.

On some level, this is thought-provoking as perhaps the younger generation does not respond to prison in the same way as the other generations, thus making it ineffective as a method of reform.

I recommend you take a few minutes to plan the structure of your essay. Don’t use the same vocabulary; avoid using structures with the letter “I”. Repeating yourself will not give you points or show the depth of your grammar.

You’re expected to complete an IELTS essay writing task within a deadline of forty minutes and write a minimum word count of two hundred and fifty words. 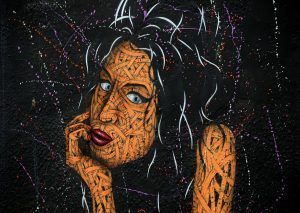 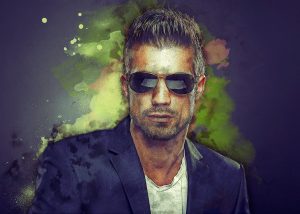 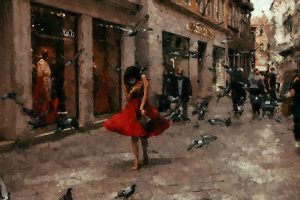 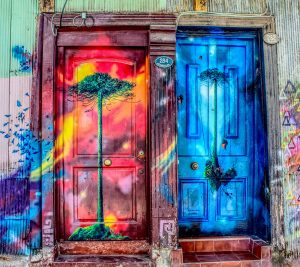